To Lofoten- Tugging at the Heartstrings
. 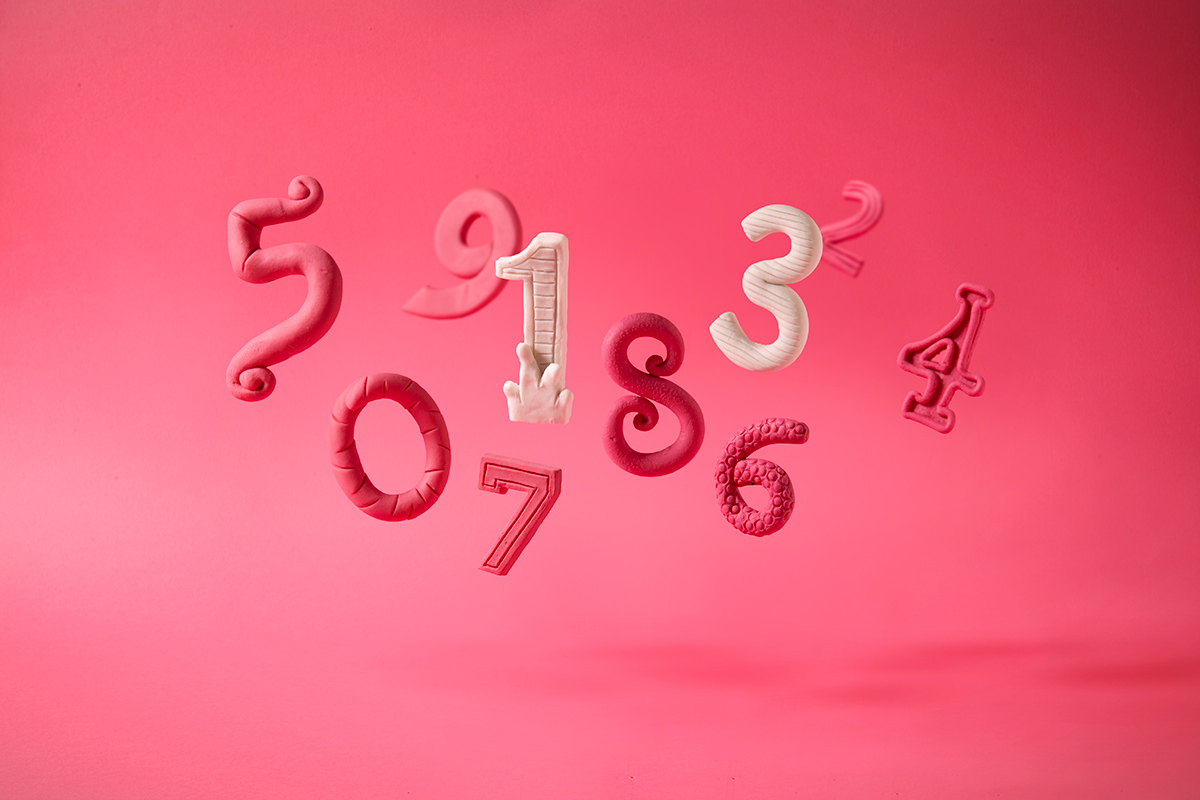 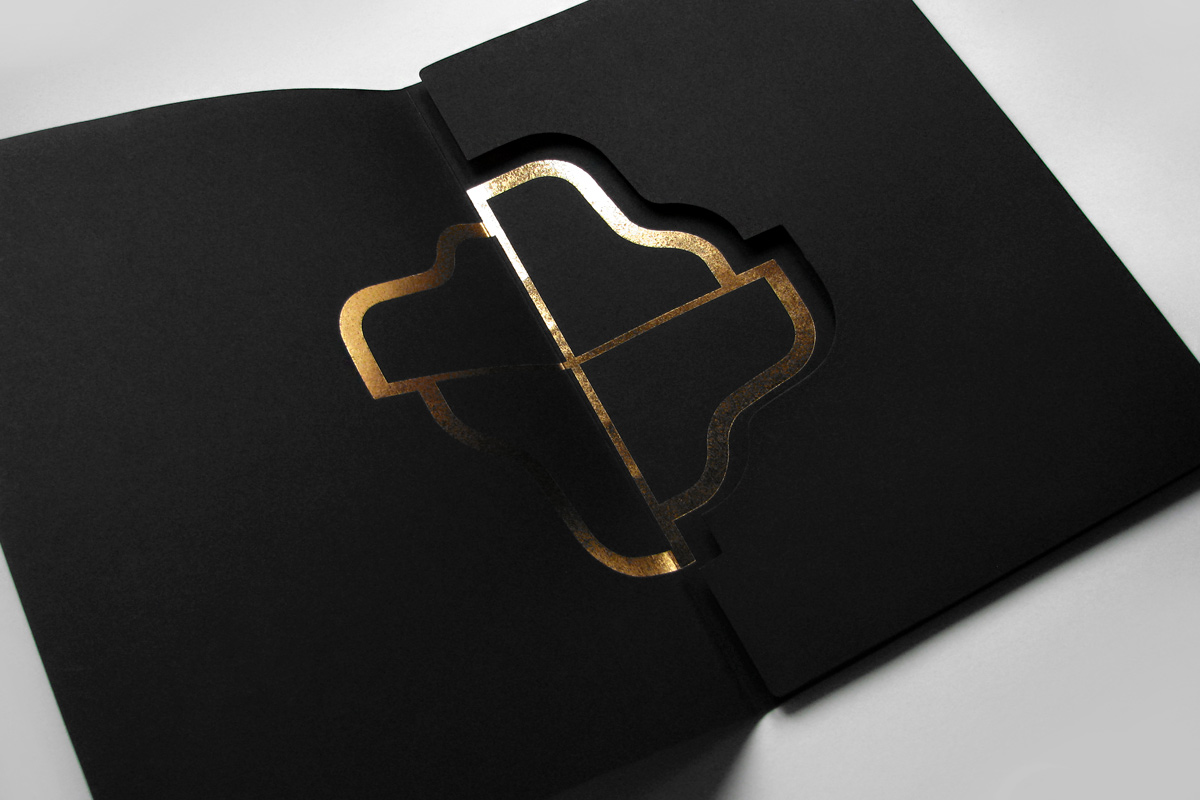 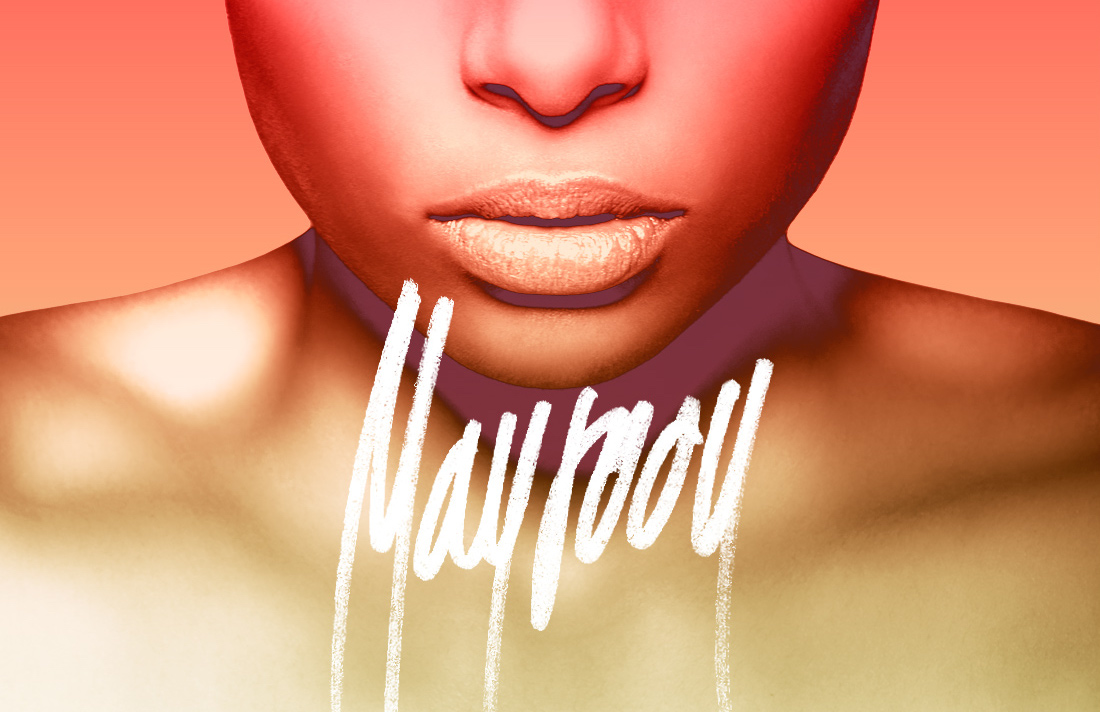 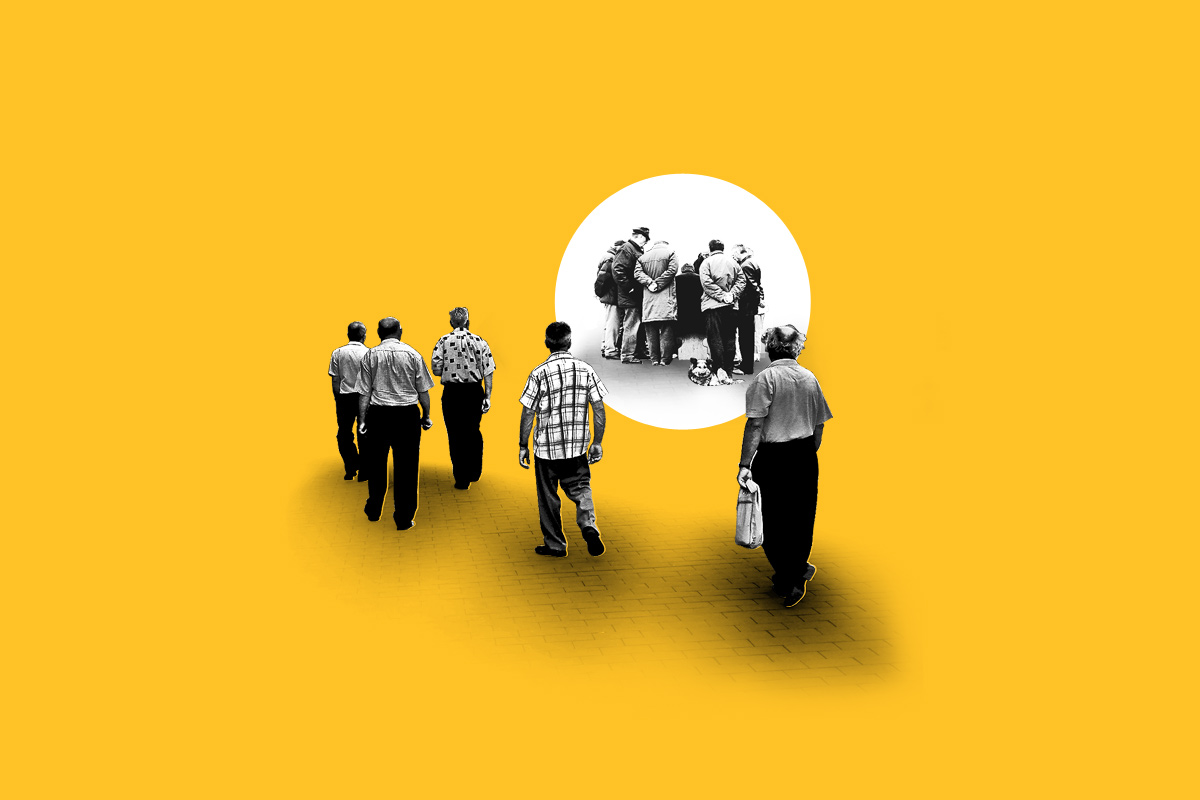 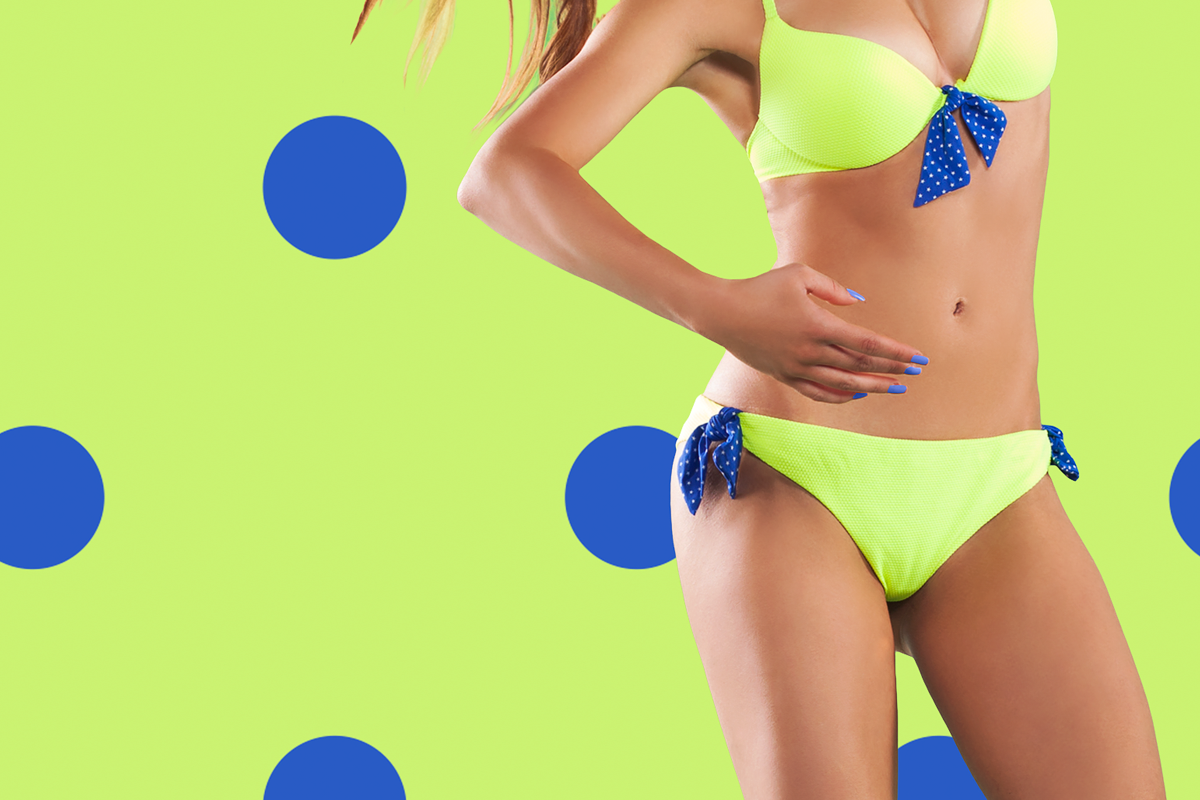 While They Were Flying to the Moon
. 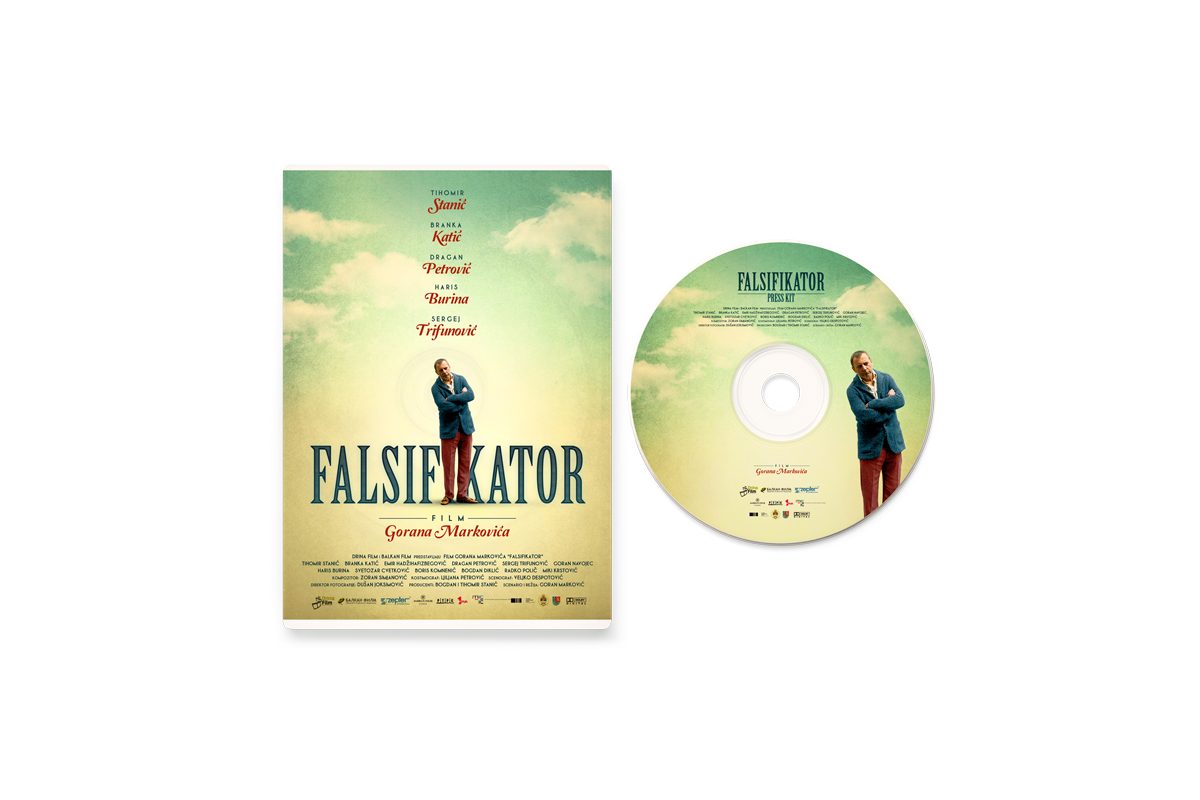 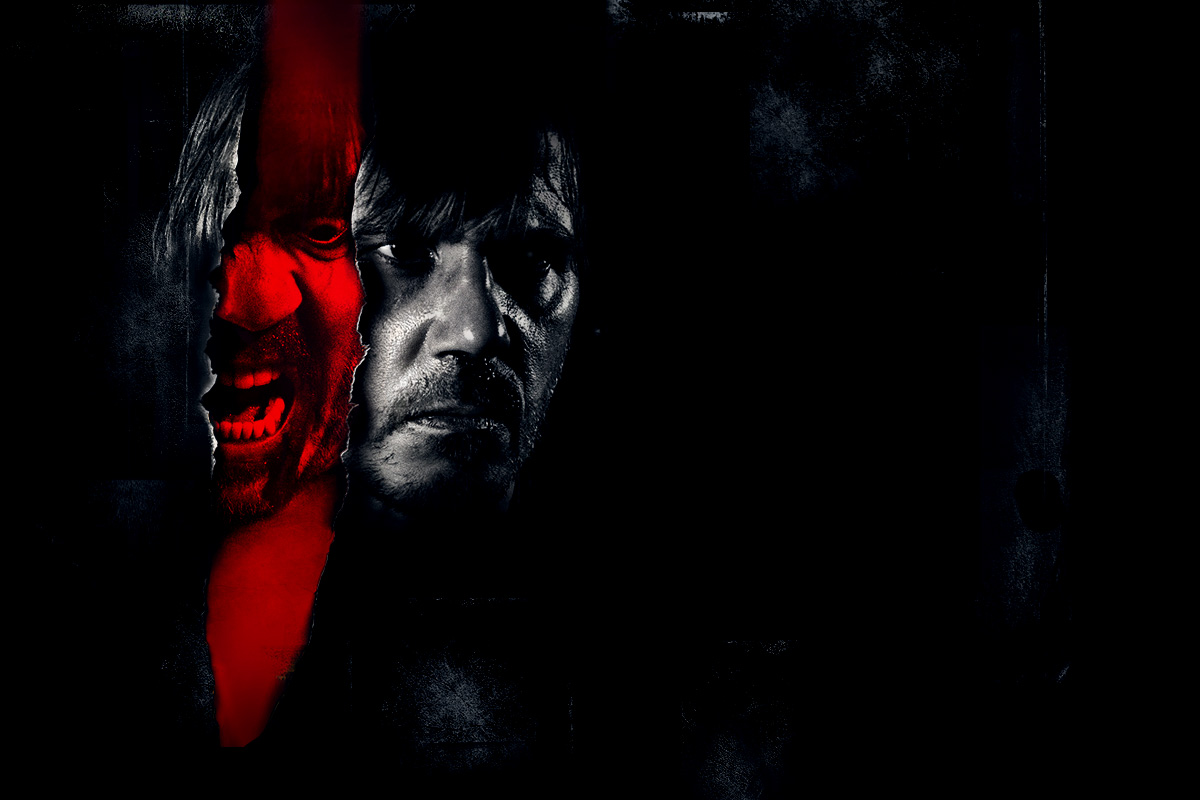 Trag has established the first endowment fund  for community development in the Balkans, wishing to provide the support for all future enthusiasts, philanthropists and activists who will make Serbia and the Balkans a better place to live.  As a leading foundation in community development in Serbia, in 2012 Trag Foundation launched a campaign that gathered more than 230 individual donors, numerous companies, foundations, and other donors from Serbia and the world who invested in Serbia’s future. Trag’s endowment fund is unique – it is first of its kind in the region.

We developed a retro visual identity that brings up the nostalgic Yugoslav spirit and aesthetics,  and help raise awareness of unity and collectivism. 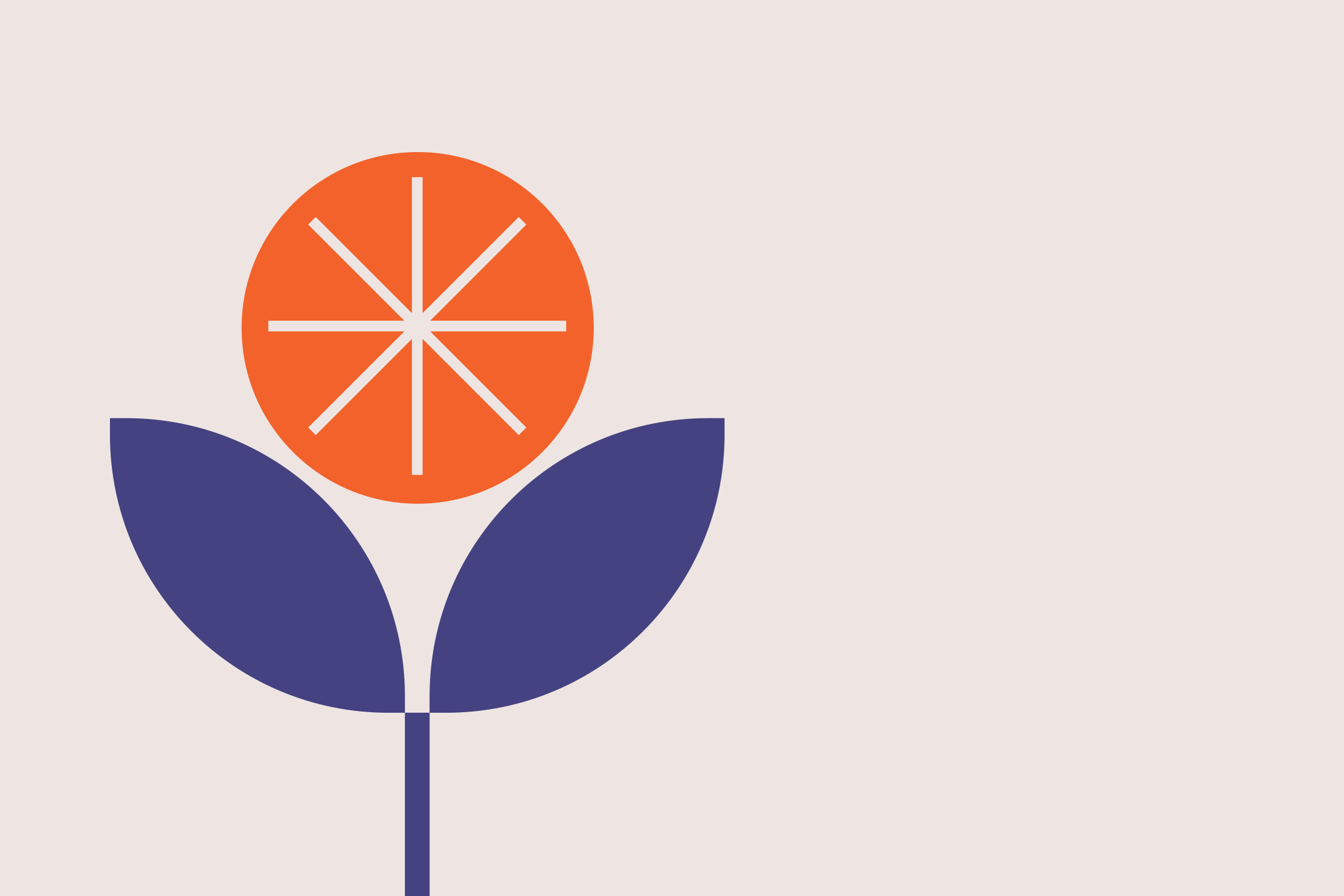 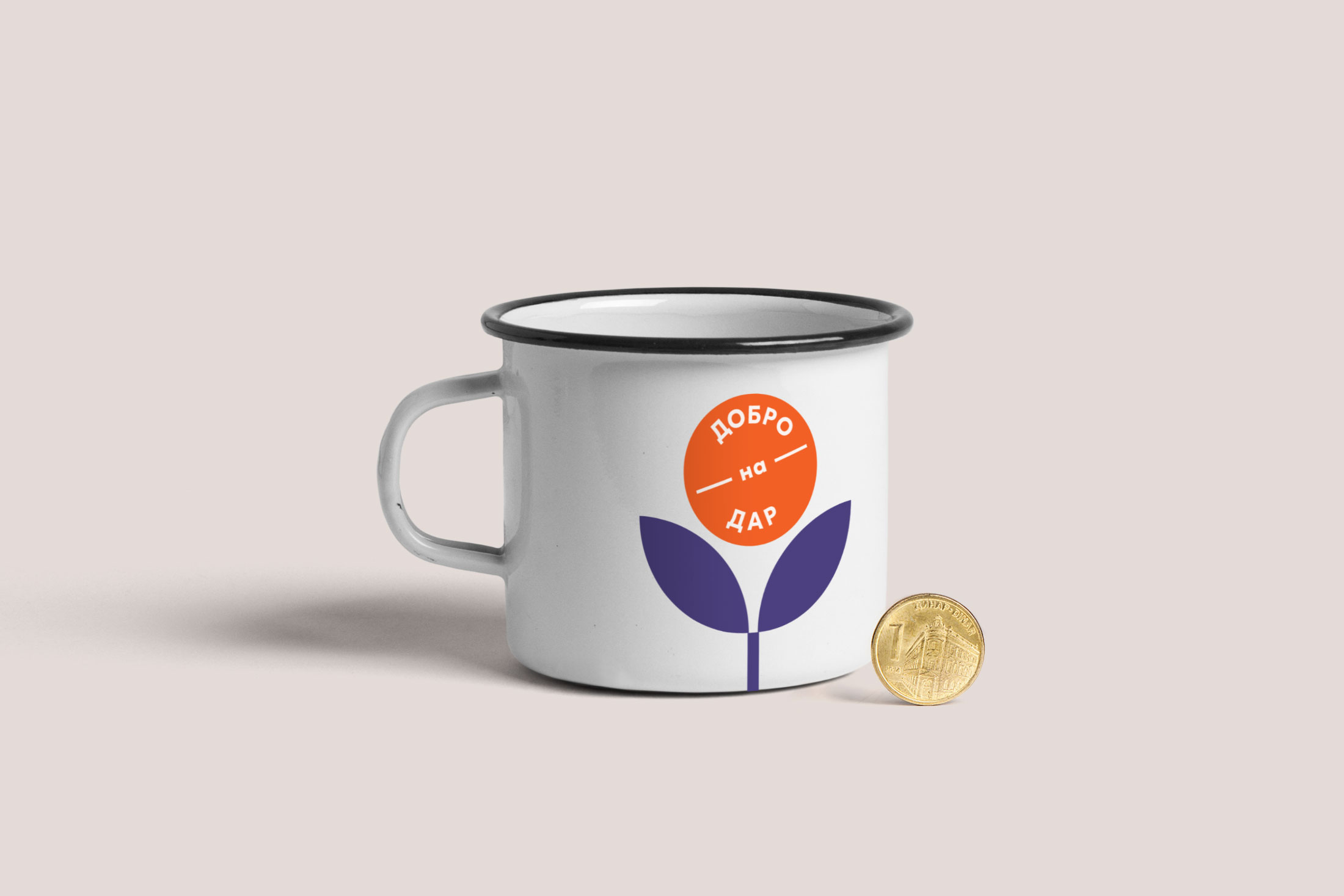 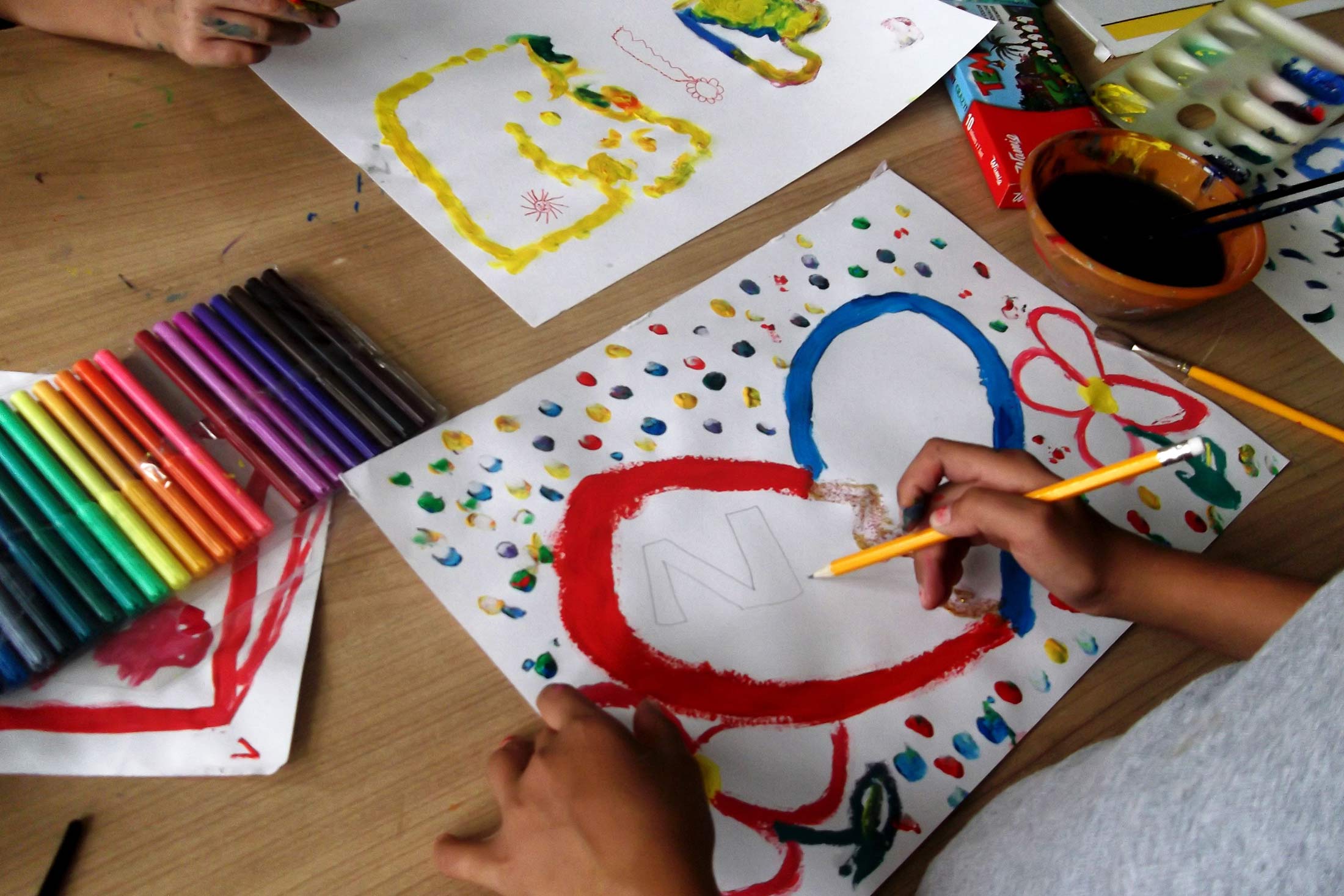 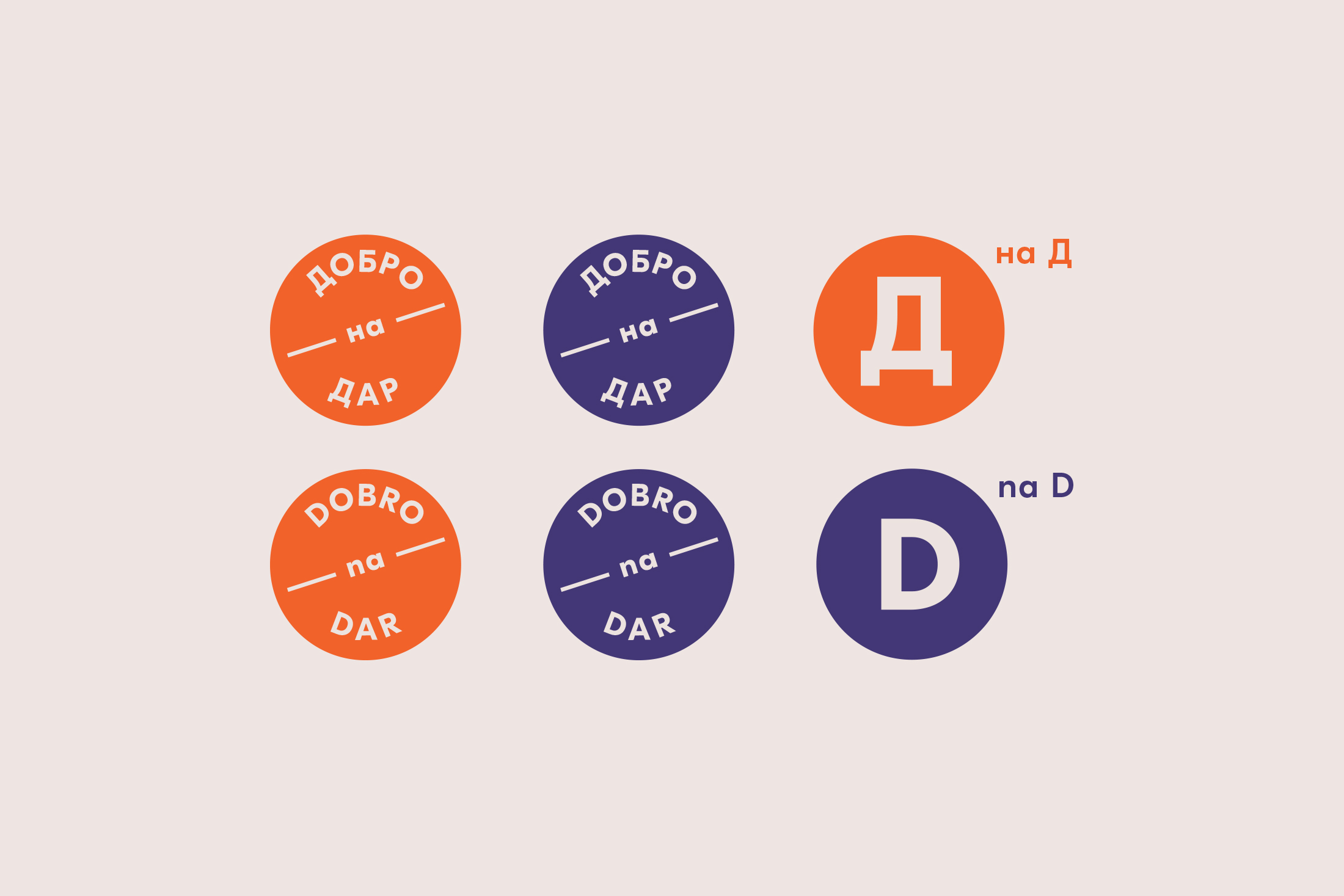 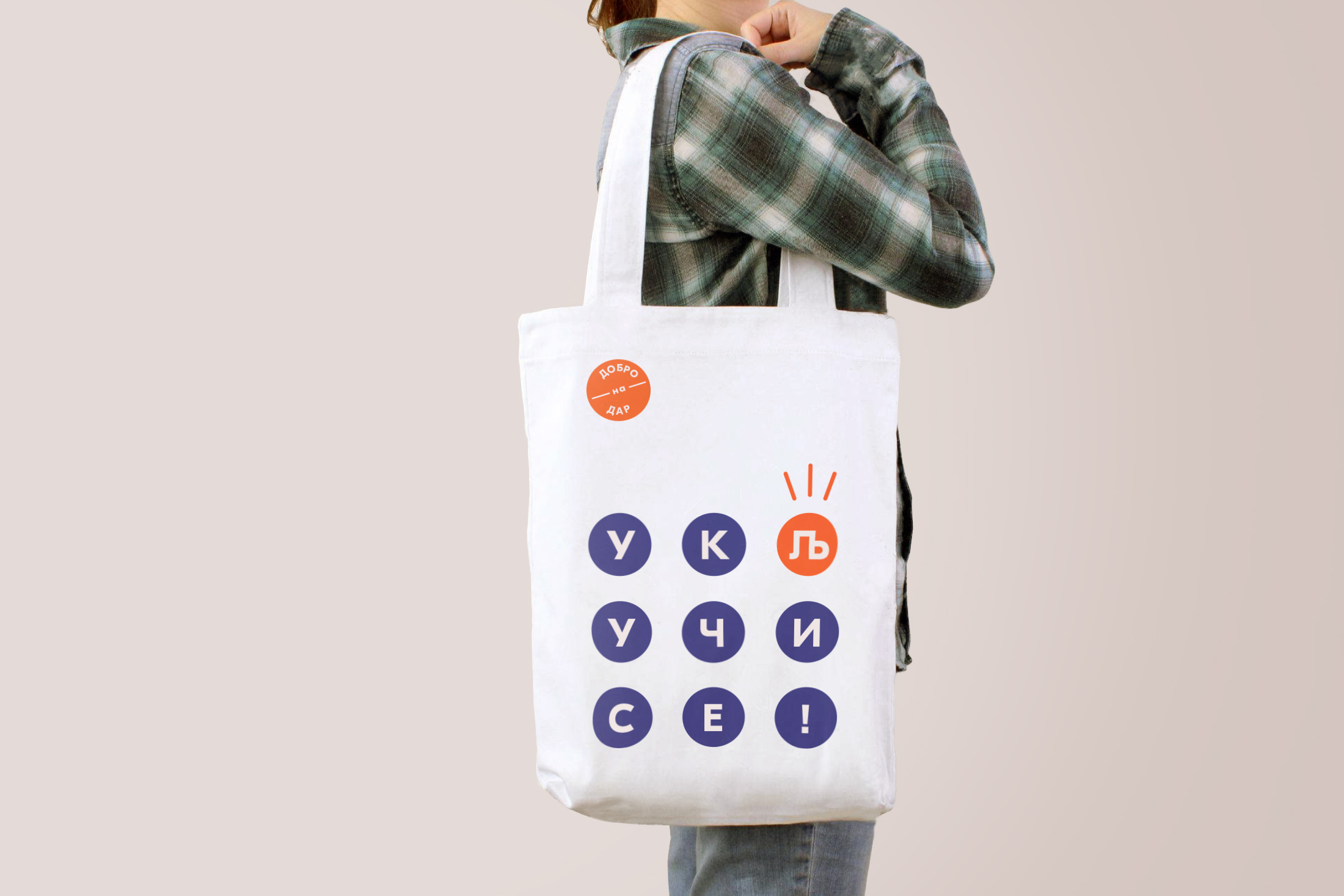 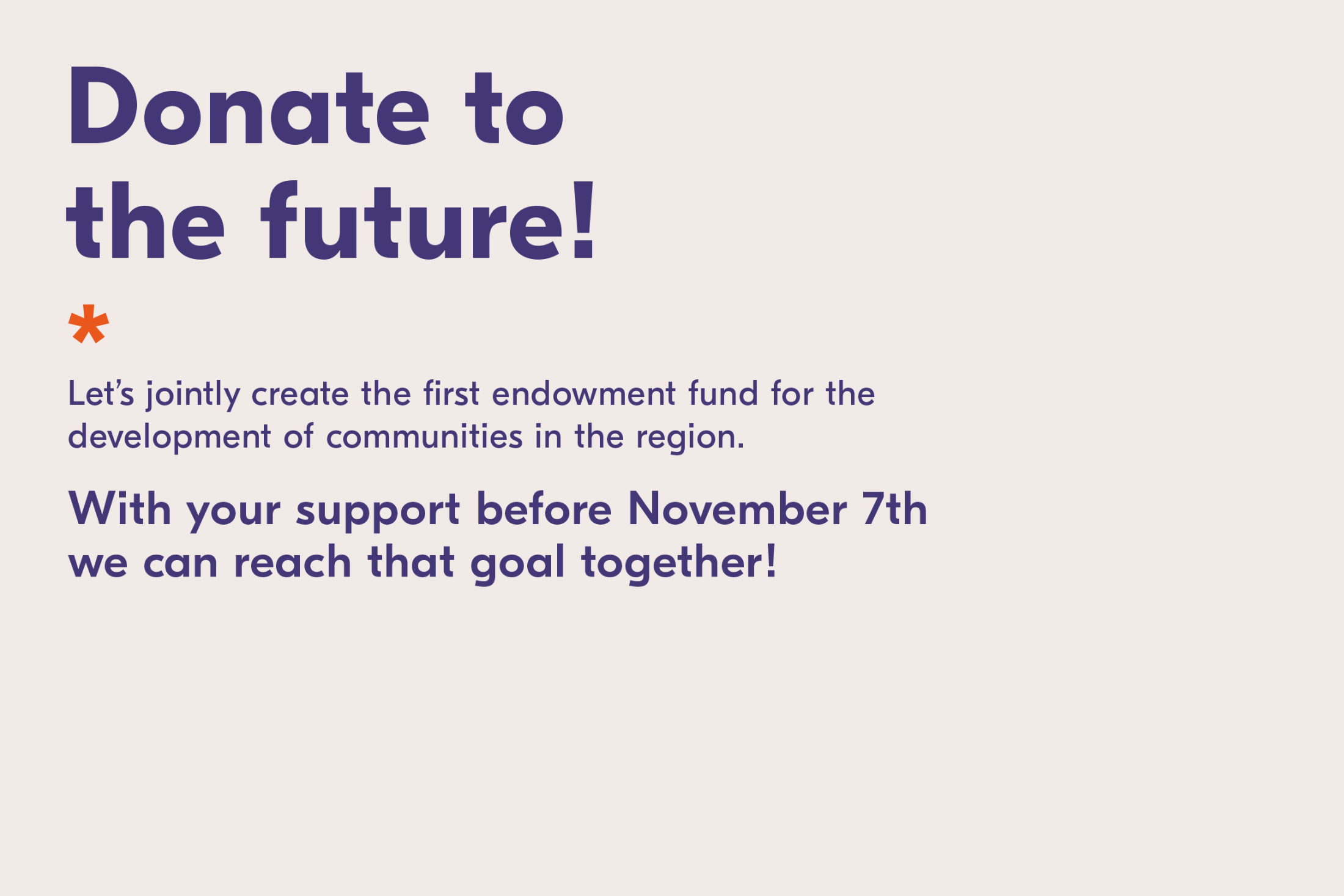 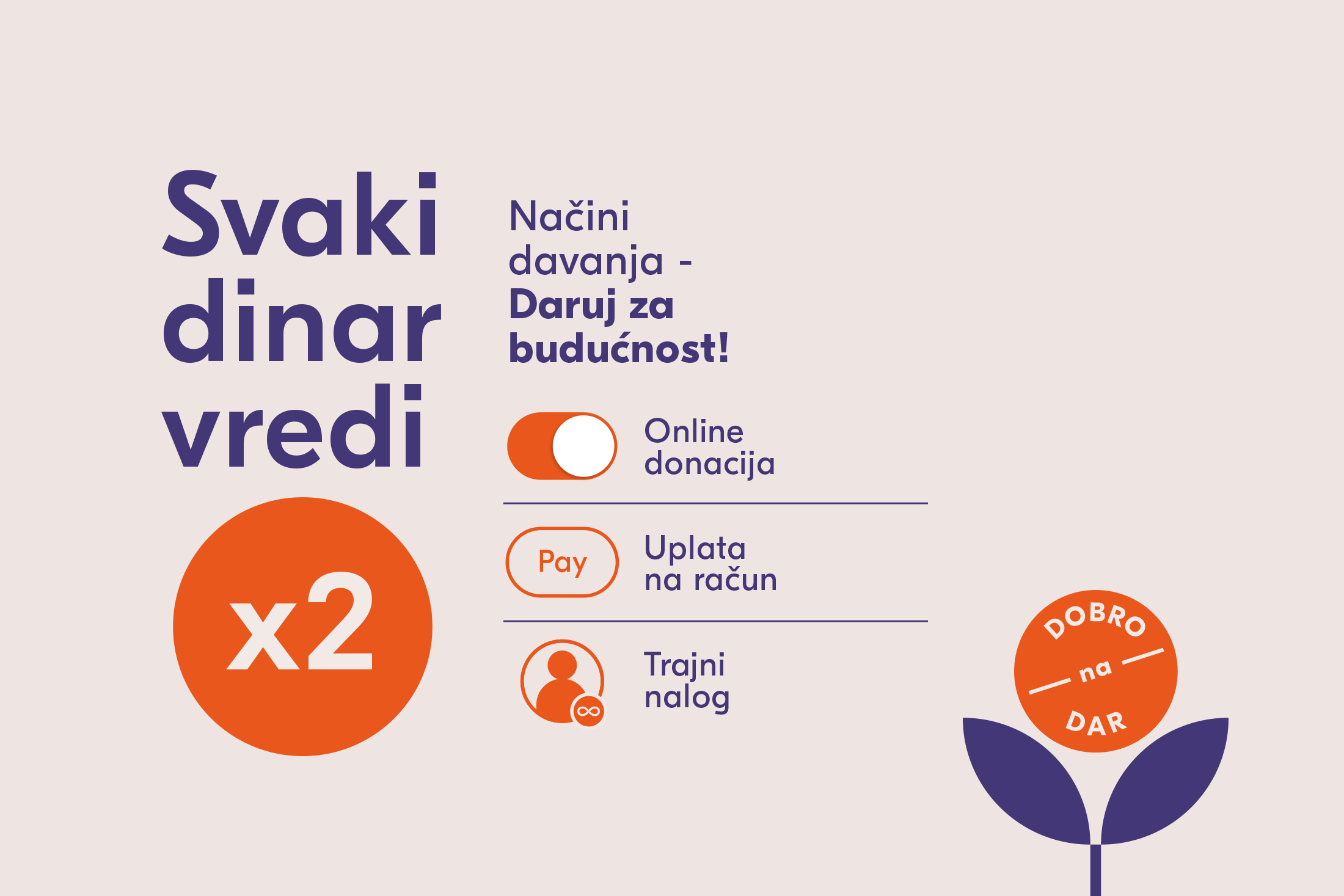 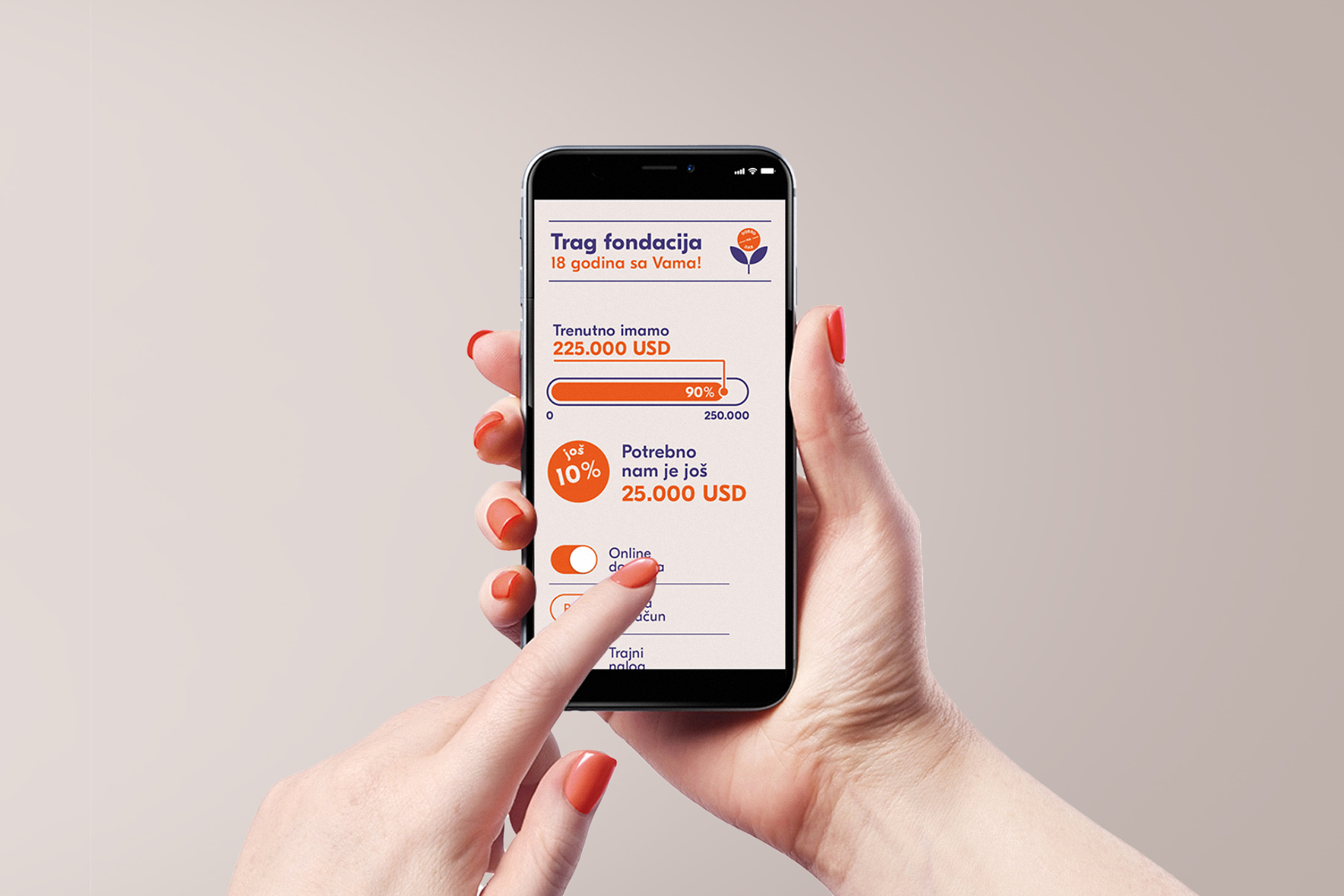 To Lofoten- Tugging at the Heartstrings
.

While They Were Flying to the Moon
.